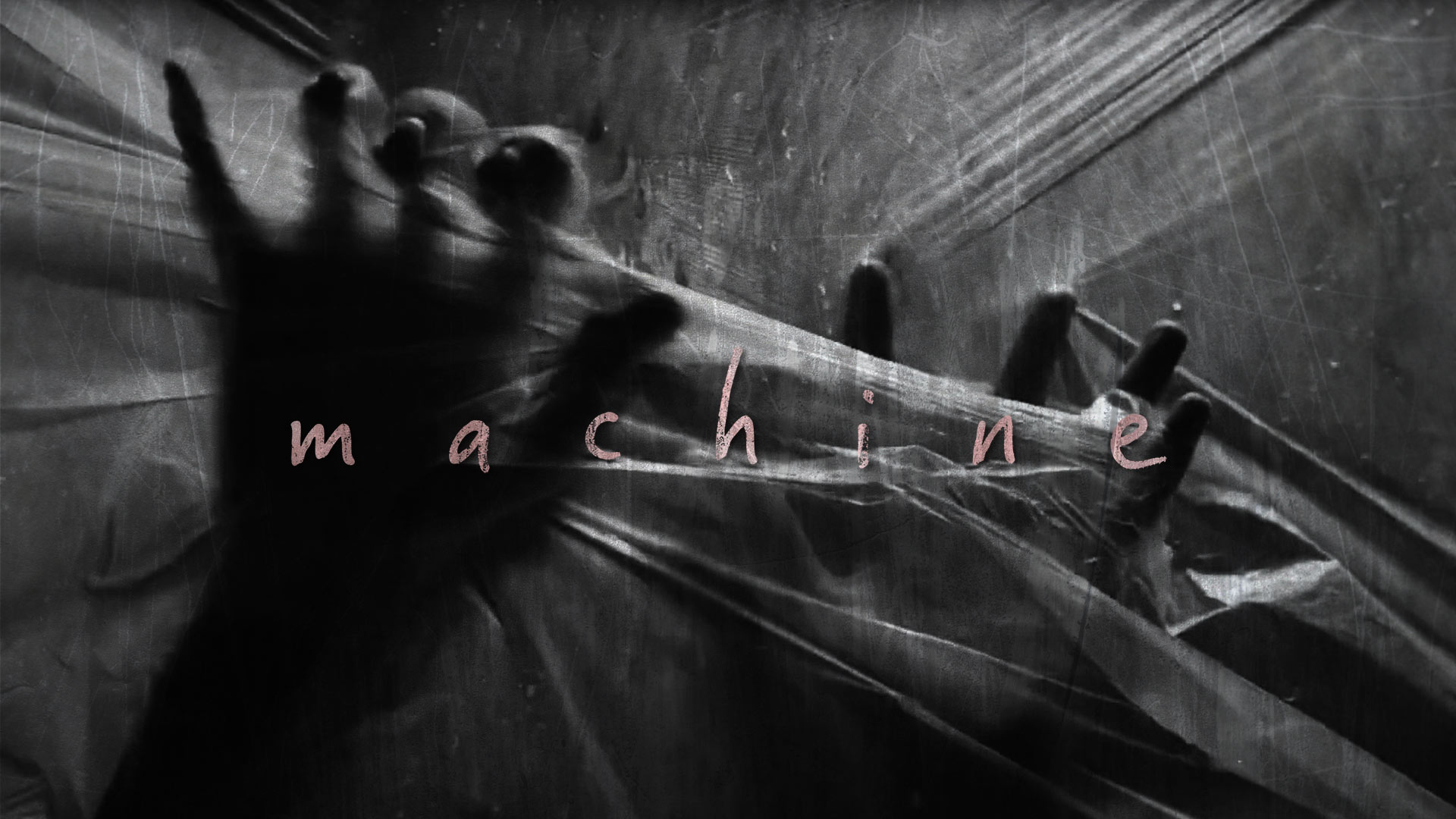 Most non-Indigenous Australians, at some point in their lives, come to realise that they’ve been raised on stolen land; choosing whether or not to acknowledge this  is another thing altogether. For me, the moment came when I chose ‘Indigenous Australian Studies’ as part of my Bachelor of Arts degree. The six-month course, taught by Indigenous Australian academics, opened my eyes to the ongoing injustice and deeply-embedded racism that prevails in law, in land rights, and in Australian society at large. It shouldn’t have taken me going to University to find out the truth of how Australia was colonised, but the sad fact of it was that during my childhood education, this was not a topic taught in schools.
Over the years, I’ve often explored the topic of ‘home’ in my writing, and in songs like ‘Ghost Narrative’, ‘Spadeful of Ground’ and ‘Everywhen’, I acknowledged that the place that am honoured to call my home previously belonged to a nation of people who were forcibly removed from the land through violence, abduction and eugenics, with the intent purpose of eradicating them and their culture altogether. Despite everything the government at the time threw at them (and continues to), Indigenous nations have survived and continue to fight for their right to remain and preserve some of the world’s most ancient cultures.
When I was on tour in the United States in 2016/17, I recognised similarities between Australian colonial history and that of America. I saw “statues in the park” that celebrate slave owners, much like those erected in parks around Australia to celebrate the wealthy landowners responsible for executing Indigenous peoples in order to clear the land for farming and industry.

it is the same system of governance, economics and philosophy that oppresses not only the marginalised in our society, but also our earth and its precious ecosystems

I wrote ‘Machine’ after watching director Ava DuVernay’s powerful documentary 13th. There are many other inspirations for the song, but this film in particular exposes the insidious methods used by those in positions of power to subvert historical narratives to their own advantage. Oftentimes the persistence isn’t even conscious – hence the lyric “This machine runs on its own” – but as the events of this year have demonstrated, we can all play a part by recognising historical and ongoing injustice and calling it out wherever we see it.
When it came to creating a video for ‘Machine’, I wanted to reflect the universality of this oppression and acknowledge that it is the same system of governance, economics and philosophy that oppresses not only the marginalised in our society, but also our earth and its precious ecosystems. I talked to filmmaker, Tori Styles at length about these issues and the origin of the song and, as I hope you can tell from the resulting music video, she absolutely got it and has done a brilliant job of relaying the message of the “machine” at work and the movement to “cut the brakes, grab the wheel”, which continues to grow in strength and momentum.