A collection of hard-to-find and previously unavailable recordings

One Christmas as a young girl, my Dutch grandfather gave me a box made of pinewood. He had made it himself. Each compartment was lined with green felt and it smelt like forest after rain. He told me it was a “shadow box” and explained that I could place small, precious keepsakes on the tiny shelves as a way of remembering moments in life. Sea shells; old coins; pebbles; wrens’ feathers; a blue and white windmill pepper shaker from my Oma; a small brass dog – each room of my shadow box was soon occupied with little loves.
Putting this album together was like taking a trip up to the attic and rummaging around for a long forgotten shadow box. As though picking up each dusty ornament, I listened back to these old recordings and found myself smiling and tapping my feet, as the music propelled me back…
Most of the memories here are of times shared with the three brilliant musicians and friends who I had the honour of being in a band with for nine years: Gill Sandell, Jo Silverston and Anna Jenkins – The Red Clay Halo. There are live recordings from our biggest, sold-out headline show – at Union Chapel in London in 2012 – the show was filmed and some of the songs are on my YouTube channel – also, for the first time on CD, there are the four covers we recorded live to disc at Mark Ronson’s Zelig Studios in London – originally released on a 10” vinyl EP on Record Store Day 2014. The Rains and Every Season were recorded with Calum Malcolm and released as a digital EP along with Fields of June and Nostalgia, but up until now have only been on the German CD release of Dear River as bonus tracks.
Other tracks are ones that haven’t been available on CD before, or were originally included on compilations – all of them are songs and versions that sit on shelves in my shadow box – I hope you enjoy listening as much as I enjoyed reminiscing…
TRACKLIST
Tougher Than The Rest (Bruce Spingsteen cover)
Day After Tomorrow (Tom Waits cover)
Do Right Woman, Do Right Man (Aretha Franklin cover)
Easter (Patti Smight cover)
Nostalgia (live at Union Chapel)
Billowing Sea (live at Union Chapel)
This Is How It’s Meant To Be (live at Union Chapel)
Pause (live at Union Chapel)
Look Out For My Love (live at Union Chapel) (Neil Young cover)
The Rains
Every Season
First Time Ever I Saw Your Face (Ewan MacColl cover)
I’m So Lonesome I Could Cry (Hank Williams cover)
Harbour
Doing The Best I Can
Beneath The Skin Of England 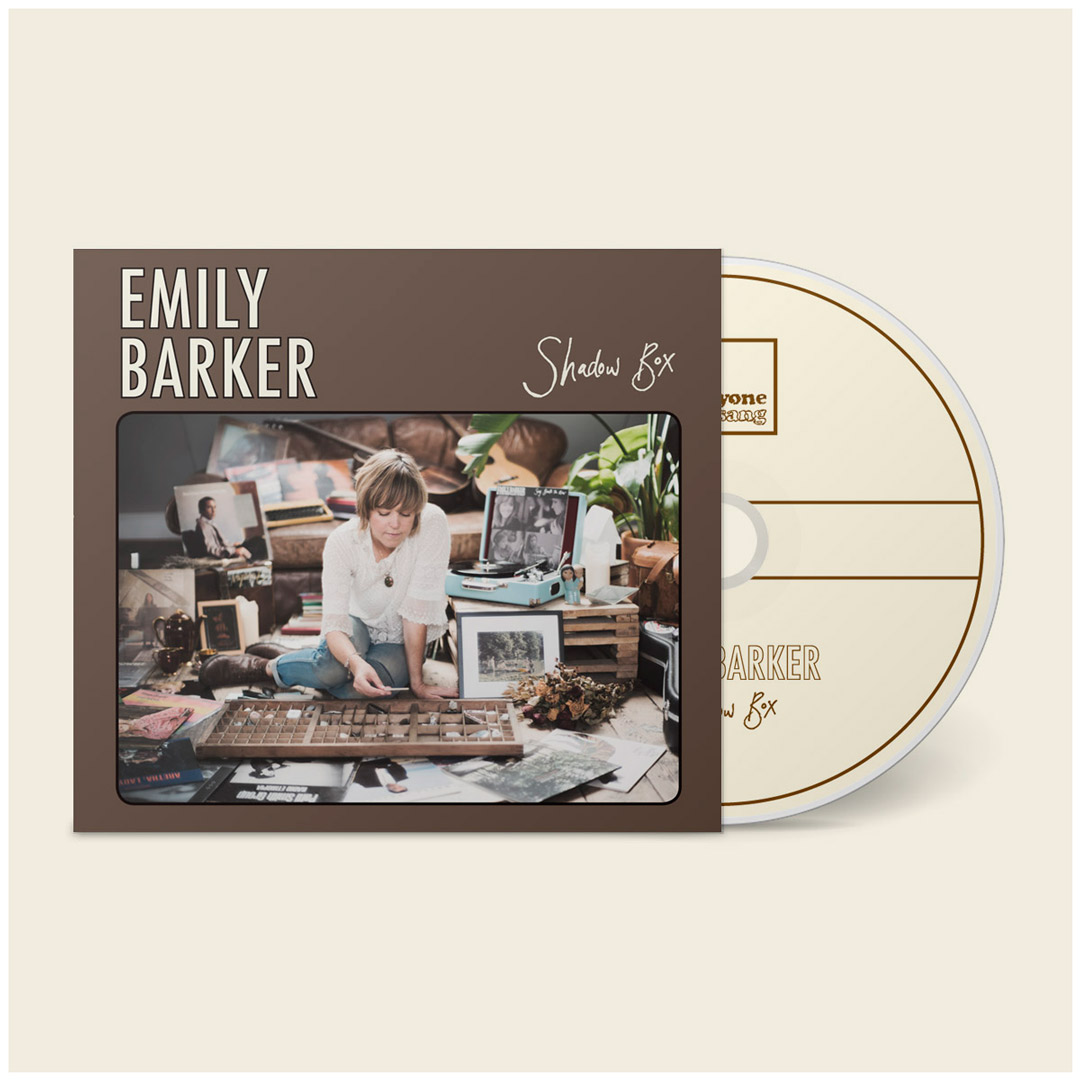 Orders from my Bandcamp shop will come with a limited edition signed print while stocks last.